US President Donad Trump disclosed highly classified information to Russia’s foreign minister, Sergei Lavrov, about a planned Islamic State operation, two U.S. officials said on Monday. The rumor has caused a major outcry in the diplomatic circles, but in the White House as well.

The information revealed by the President while in the Oval Office, was said to have been provided to the US by an American ally through a sensitive intelligence sharing arrangement.

In a scoop that threatened still further to weaken the President’s credibility and sent shock waves through the political universe, The Washington Post said the partner had not given permission for the information to be shared with Russia. After the meeting, White House officials took steps to contain the damage, placing calls to the CIA and National Security Agency. It has not been reported which third country was involved. 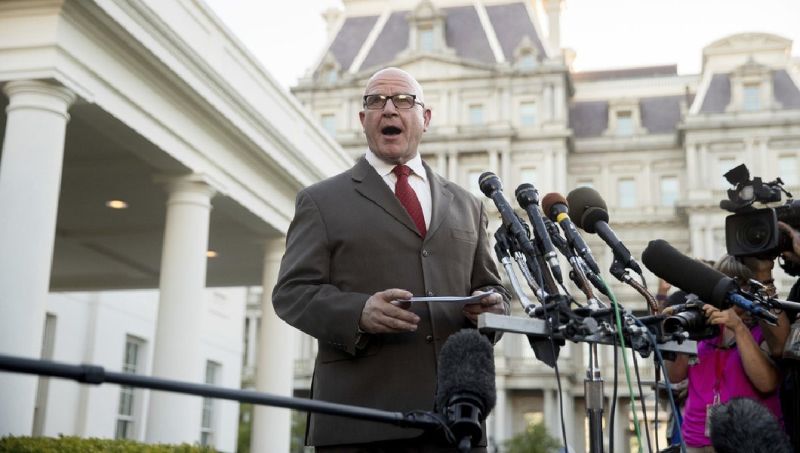 US National Security Advisor H.R. McMaster said that the rumors about information leaks are false and fabricated by Trump’s opponents

The White House declared the allegations, first reported by the Washington Post, incorrect. “The story that came out tonight as reported is false,” H.R. McMaster, Trump’s national security adviser, told reporters at the White House, adding that the leaders reviewed a range of common threats including to civil aviation.

“At no time were intelligence sources or methods discussed. The president did not disclose any military operations that were not already publicly known…I was in the room. It didn’t happen,” he said. Russia’s foreign ministry said reports that Trump had revealed highly classified information were “fake”, according to the Interfax news agency.

The report on Monday evening said one the most concerning aspects of the slip, was that Mr Trump revealed the city in Isis territory where the US intelligence partner detected the threat. There were claims that Russia could use the information to undermine the US, or its allies. 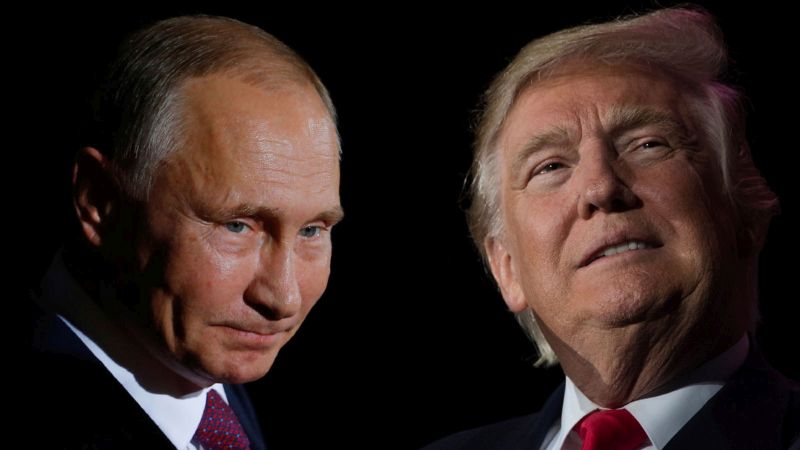 President Trump has frequently railed against people who leak information. He said in February: “The real scandal here is that classified information is illegally given out by “intelligence” like candy. Very un-American.”

The latest controversy came as Trump’s administration reels from the fallout over his abrupt dismissal of former FBI Director James Comey and amid congressional calls for an independent investigation into allegations of Russian meddling in the 2016 U.S. election.

One of the officials said the intelligence discussed by Trump in his meeting with Lavrov was classified “Top Secret” and held in a secure “compartment” to which only a handful of intelligence officials have access.