can i drink alcohol on xanax buy xanax alprazolam .25 mg side effects

.25 xanax breastfeeding buy xanax online no prescription how long between doses of xanax 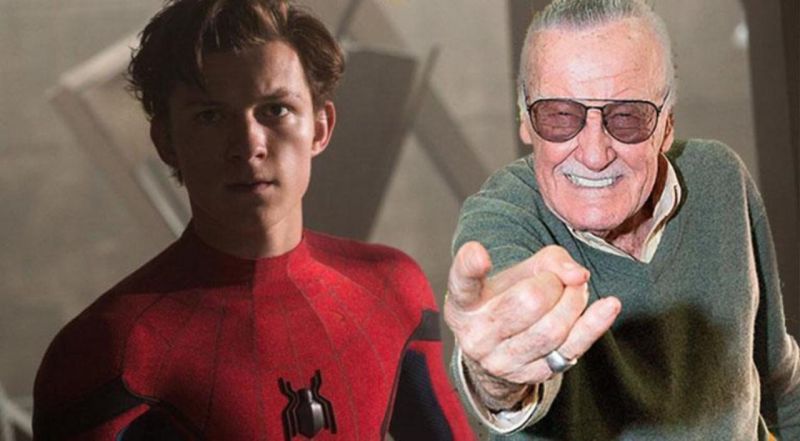 Comic book legend Stan Lee says Tom Holland is the perfect choice to play Spiderman as the actor is exactly how he imagined the webbed superhero.

The 95-year-old popular comic book writer, who co-created the character with writer-artist Steve Ditko in 1962, took to Twitter to praise Holland.

“I think @TomHolland1996 is a great Spider-Man. He is the exact height and age I envisioned when I first wrote Spiderman. Spidey was never supposed to be too large. How is my friend Tom doing?” Lee wrote.

In another tweet, the veteran writer said his publisher had initially trashed the idea of creating Spider-Man.

“Never give up on your dreams! When I first wrote Spider-Man, my publisher said I was crazy because people hate spiders and insects and he was not going to publish it. But I never gave up, until it was published,” he added.

Tom Holland replied to Lee’s tweets, saying: “Thanks very much Stan. It all started with you sir. Looking forward to catching up soon bud”.

The 21-year-old first appeared as the webslinger in Captain America: Civil War, then in Spiderman: Homecoming and was last seen in the recently-released Avengers: Infinity War. He will reprise his role in the upcoming sequel to his stand-alone.

Besides Holland, Tobey Maguire and Andrew Garfield have played the superhero in the past.