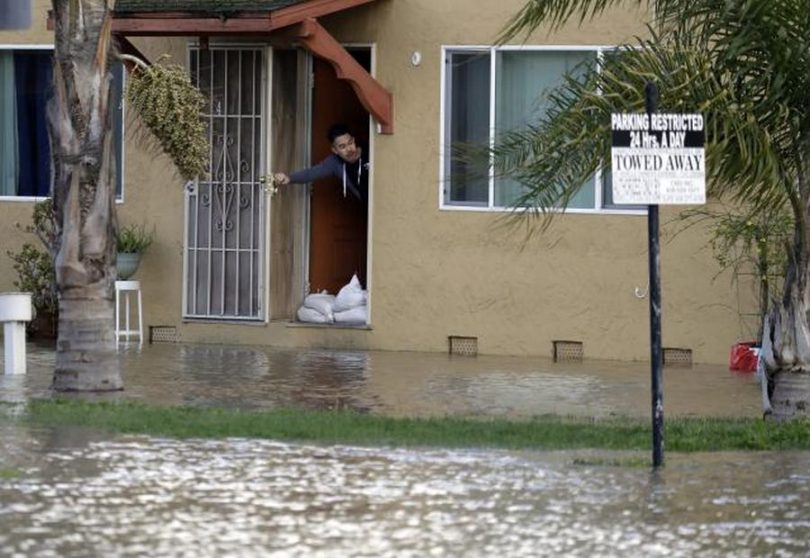 At least 225 people have been evacuated from their homes in San Jose, California after a series of floods hit the region.

City officials have alerted around 1.000 citizens that they might get in danger and that, if needed, they will have to be evacuated to safer areas. Government agencies have been put on alert and are on stand by.

Evacuation has also been ordered for 300 residents of Rock Springs and around 200 residents from Williams Street. 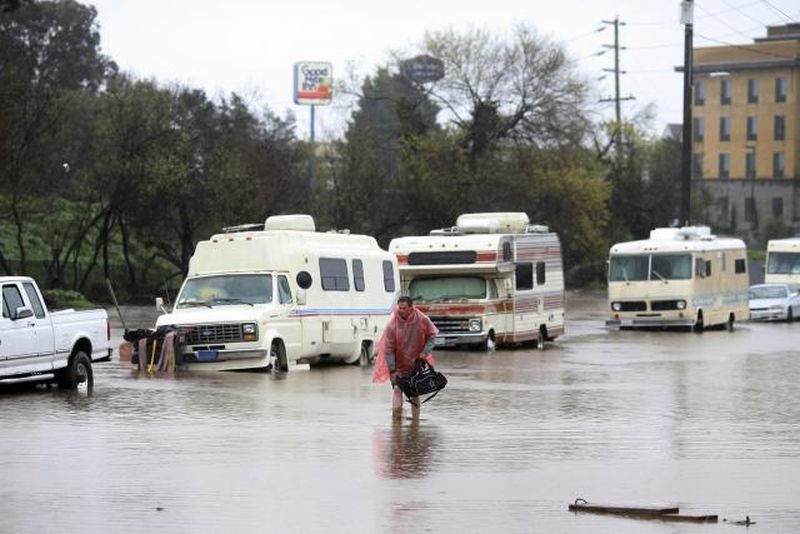 So far, around 700 people have been ordered to evacuate

David Vossbrink, the City Hall PR, stated that at the moment, no injuries or deaths caused by floods have been reported in the area and that the situation is alarming, but under control. He added that firemen had to go door-to-door to inform and evacuate residents out of their homes since San Jose does not have a system of civil defense sirens that can alert a whole neighborhood in matter of seconds.

Associated Press reports that SJ firemen had to manually load residents into boats crowded with small children and pets after a drain pipe overflooded in one of the neighborhoods.

The floods came as a result of record-breaking precipitation that hit California this winter, with rainfall reaching almost 200 percent above average in certain parts, and drought-affected areas in the state dropping by 22 percent in a single week.

California was also hit by heavy snowfall and snowstorms that occurred in its southern parts, causing water levels to rise rapidly.

On top of that, California was recently in danger of a huge regional flood after the massive Oroville dam got damaged and showed signs that it might burst any moment. Nearly 200.000 people were evacuated from settlements under the dam and even the National guard was called in to assist in the evacuation as well as in repairs of the dam. Fortunately, the dam held up and experts concluded that there is no danger of collapse. The residents were then allowed to return to their homes.

Experts are now worried that this massive rainfall may be an indication of a much bigger, epic flood that hits California every 100-200 years.

According to a report written by hydrologists and climatologists of the University of California, “Geologic evidence shows that truly massive floods, caused by rainfall alone, have occurred in California about every 200 years. The most recent was in 1861, and it bankrupted the state.” It has now been 150 years since that calamity, so it appears that California may be due for another episode soon.

Scientists have been warning about California’s unstable and changing climate for decades now. They point out that one cause of regional climate changes are human actions, which have led to many rivers being diverted in order to supply cities and country estates with fresh water. It is believed that most of the floods, and draughts in California, are caused by these man-made interferences.