Four official photographs marking Prince George’s third birthday have been released by the Duke and Duchess of Cambridge.

The images show the prince at the family’s Norfolk home, Anmer Hall, and were taken in mid-July by photographer Matt Porteous.

One image shows the prince playing with the family dog Lupo.

A Kensington Palace spokesman said: “The Duke and Duchess hope that people will enjoy seeing these new photographs. 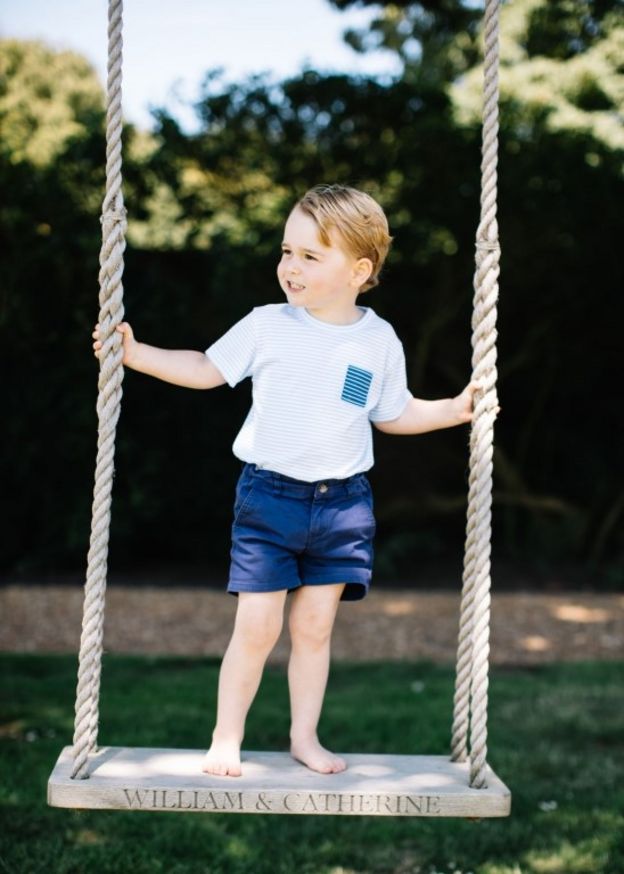