can you order zithromax online buy zithromax warfarin and zithromax 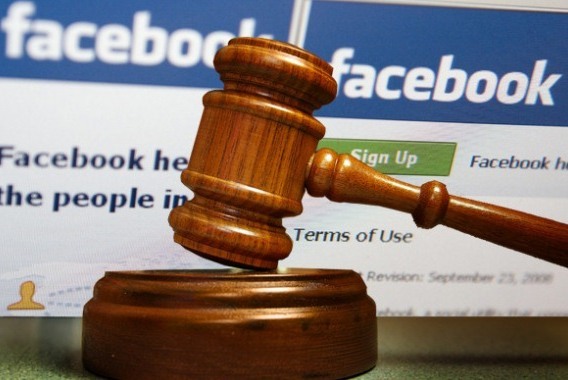 After a three-week trial, a court in Texas ordered Facebook and Oculus to pay $500 million in damages to a video game company ZeniMax. The plaintiff accused the two of stealing valuable trade secrets, including the source code that took years to develop.

Five hundred million dollars may seem like a fortune, and admitting defeat in public is every CEO’s worst nightmare. But it can be said that Facebook has a reason to celebrate, since ZeniMax originally asked to be paid a staggering $2 billion.

The trial attracted much media attention, as even Facebook’s CEO and co-founder, Mark Zuckerberg was called to the stand several times. At first, Zuckerberg was advised by his lawyers not to testify, but in the end he changed his mind. During the testimony and after the trial he gave his best in defending his company’s image and reassured investors and consumers that the project will keep on going. 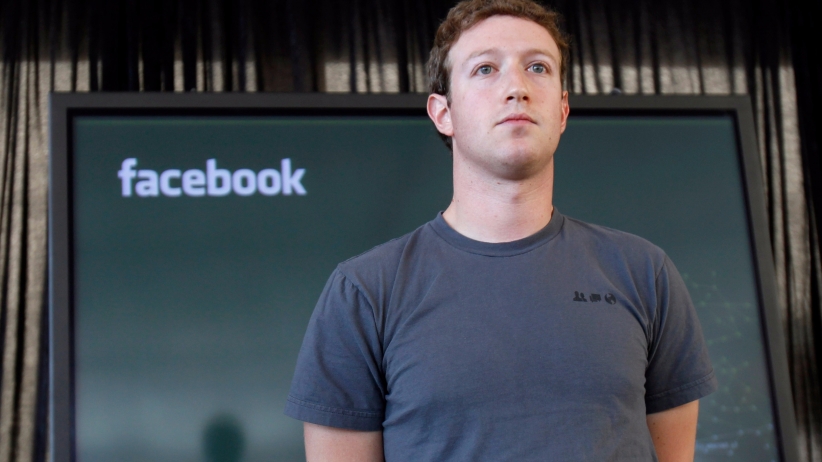 Facebook acquired Oculus in 2014 for $2,3 billion dollars and has since invested a great deal of time and effort to turn it into a profitable business. Its major focus was the Oculus Rift, a virtual reality headset that Oculus had been working on for some time before the acquisition. The device was released in March 2016, and even though it had some drawbacks, it quickly got popular worldwide and was received well by both critics and hardcore fans.

Chief executive Robert Altman stated that ZeniMax is pleased with the verdict and that the company is even considering another lawsuit that will keep Oculus and Facebook from using the code further more. Or at least force them to sign a commission contract with ZeniMax if they wish to use it in the future.

As a CEO and the father of the world’s most popular social network, Zuckerberg now faces a big challenge, being in a tight spot and having to find a way to keep the Oculus Rift project going without getting himself or his companies into more unnecessary financial troubles.